Explore: Inversion of the Yield Curve 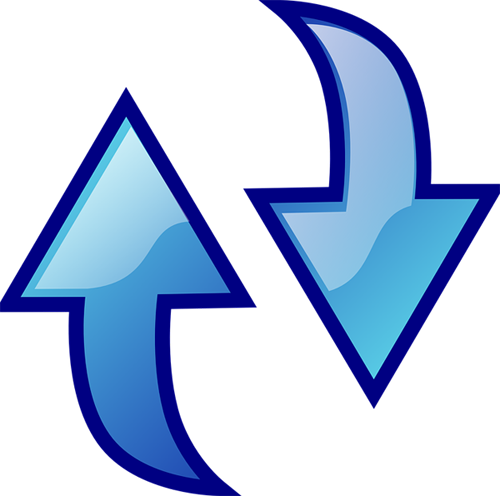 Much noise has been made about the U.S. yield curve’s inversion with 3-month Treasury yields trading roughly around the same price as 10-year Treasuries.  Pundits have been quick to declare that a recession is imminent, citing similar situations where the yield curve has inverted before recessions in the last 60 years.  While it is true that the yield curve has inverted before past recessions, it must also be noted that there were moments of inversion that were not followed by a recession over the last 60 years as well.  There is also no accurate way of timing when a recession might occur even after a yield curve inversion.  The chart below highlights this: