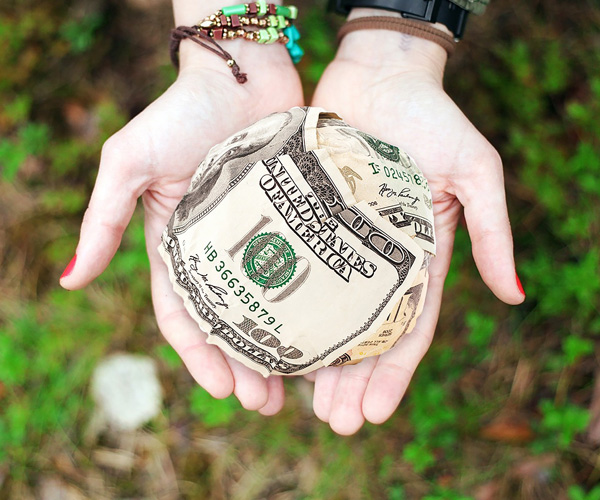 Many Americans consider Thanksgiving and Black Friday to be the unofficial start of the Holiday season.  What many Americans don’t know however, is that the Tuesday after Thanksgiving is internationally known as “Giving Tuesday.” Started in 2012 by 92nd Street Y and the United Nations Foundation as a response to commercialization and consumerism in the post-Thanksgiving season, “Giving Tuesday” has quickly caught on in the philanthropic community. Last year, a total of $274 million dollars was raised on “Giving Tuesday,” with several large charities and companies such as the Bill and Melinda Gates Foundation and Facebook offering limited matching to participating donations.