This Friday, Donald Trump will participate in a tradition that has held since April 30, 1789 – the Presidential Inauguration. On that date, George Washington was sworn in by Chancellor Robert R. Livingston in New York City, which was the national capital at the time. While the oath taken by the incoming president has remained largely unchanged over the centuries, almost everything else about the inaugural ceremony has changed. END_OF_DOCUMENT_TOKEN_TO_BE_REPLACED 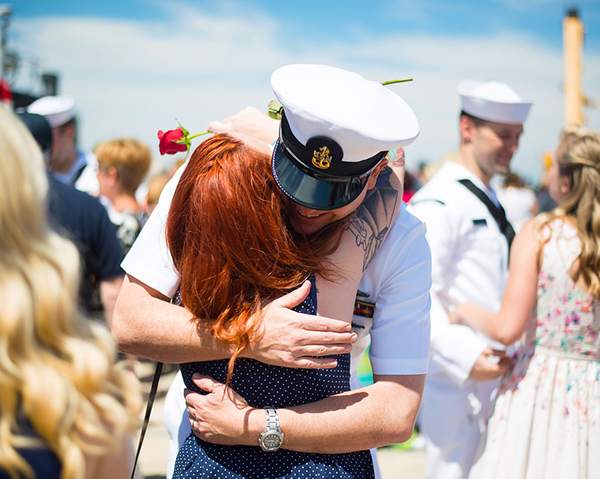 Veterans Day, originally known as Armistice Day, was designated by Woodrow Wilson in 1919 to commemorate the end of World War I and the service of our armed service members in that conflict. It is a day of reflection and giving back to the men and women who have given so much for this country. Thankfully, there are many ways that we can show our gratitude.