Explore: What the World Looked Like When the Cubs Last Won the World Series 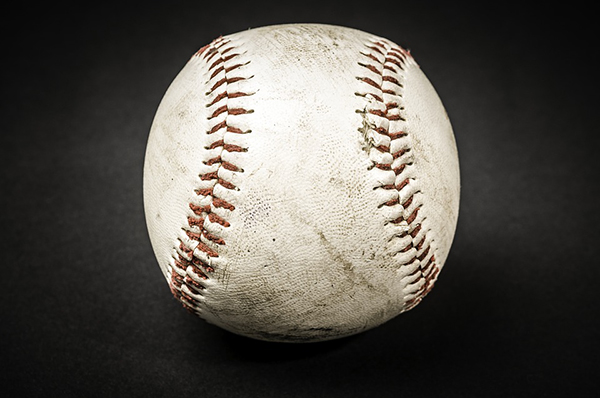 The Chicago Cubs have just won the World Series, ending one of the longest droughts in professional sports history. Until yesterday, the Cubbies hadn’t been able to call themselves World Champions since 1908. Obviously, the world is a much different place now than it was during that last victory, but just how different may surprise you.

END_OF_DOCUMENT_TOKEN_TO_BE_REPLACED

*Taxes may be applicable 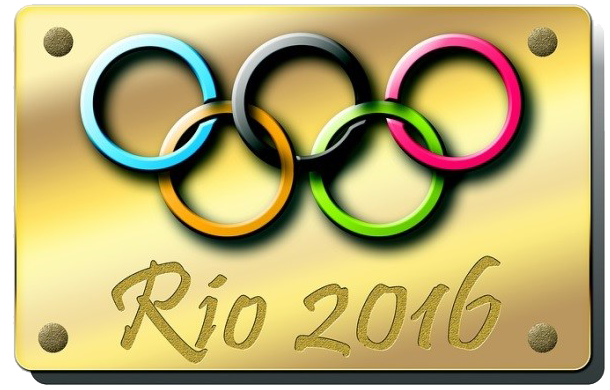 Winning an Olympic medal is an amazing accomplishment that deserves to be rewarded. The US Olympic Committee prize money for winning an Olympic gold medal is $25,000, $15,000 for silver, and $10,000 for bronze. Many countries do not award their medal winners, and if they do, the amounts are often less (though some are higher, such as Brazil). What may seem surprising is that with those thousands of dollars in prize money earned, comes a hefty tax bill, depending on the athlete’s income tax bracket. If a US Olympian is in the highest tax bracket (39.6%), then they will owe $9,900 in income taxes on his or her gold medal. This amount drops to $6,250 if the gold medal winner is in the 25% tax bracket.

END_OF_DOCUMENT_TOKEN_TO_BE_REPLACED 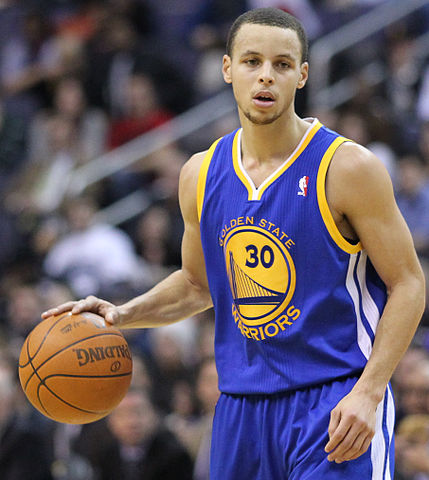 While so many of us on the east coast try to keep up with all things sports around the country, staying up for a game on the opposite side of the country that starts at 10:30pm ET is tough – especially on a weeknight. As a result, so many athletes based on the west coast don’t get as much exposure and publicity for their accomplishments, though it’s probably safe to say that Stephen Curry has been an exception – and rightfully so.

Who is Stephen Curry? Only the Most Valuable Player in the National Basketball Association (NBA) for the second straight year after having led his Golden State Warriors to the best regular season record of any team in the league’s history. Not only was Curry the MVP for a second straight year; he was actually named the first unanimous MVP in the league’s history as well.

For some context and background, check out this infographic by Jessie Kavana/ESPN Stats & Information:

END_OF_DOCUMENT_TOKEN_TO_BE_REPLACED

It’s that time of year again – the clocks have been changed, the weather has become milder, chaos has descended on the usual spring break locations, and…March Madness is right around the corner! END_OF_DOCUMENT_TOKEN_TO_BE_REPLACED