MARTINSVILLE, N.J., – (ACCESSWIRE) – As the warm summer air drifts across much of the United States, many skiers and snowboarders are beginning to cross their fingers for a rebound from a somewhat disappointing 2017/18 ski season. Despite a relatively strong start and finish for ski resorts overall, with visitation up more than 52% in October and November and an increase of 18% in March, historically dry seasons for states such as Colorado and Utah lagged on the ski industry as a whole, according to Ken Schapiro of Condor Capital Management. Although the overall number of skier visits was on par with the 40-year average, National Ski Areas Association (NSAA) data shows that this past season generated the lowest amount of skier visits in seven seasons, with nationwide skier and snowboarder visits falling to 53.3 million, a 2.8% decrease from the 54.8 million visits during the 2016/17 season.

MARTINSVILLE, N.J., – (PR NEWSWIRE) – With January now in the rearview, skiers and snowboarders across the country remain optimistic for a rebound from the notable absence of snowfall that has plagued the first half of the 2017/18 ski season. However, even though weather has not exactly cooperated with skiers this season, recent news surrounding Vail Resorts (Vail) and its newly named competitor Alterra Mountain Co. (Alterra) should leave individuals pleased with the consumer-focused direction of the overall ski industry, according to Ken Schapiro of Condor Capital Management. 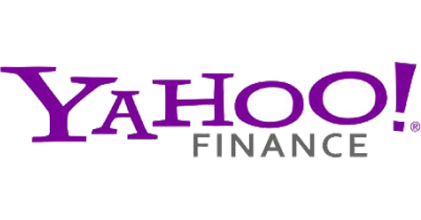 MARTINSVILLE, N.J., – (PR NEWSWIRE) – As the cold air begins to set in, skiers across the country grow anxious for a 2017/18 ski season filled with not only bountiful slopes, but new experiences. The prior year’s winter weather, while quite delayed, proved to be beneficial for resorts across the United States, resulting in an average resort snowfall increase of END_OF_DOCUMENT_TOKEN_TO_BE_REPLACED

MARTINSVILLE, N.J., – (PR NEWSWIRE) – Although there are still some slopes to be conquered, many skiers and snowboarders can agree that the 2016/17 season turned out to be quite a success. According to Ken Schapiro of Condor Capital Wealth Management, resorts across the United States were able to benefit from a flurry of winter storms that arrived just in time for the holidays, translating to 30% and 4% increases of total skier visits from last season for the months of December and March, respectively. Overall, average resort snowfall increased 36% from last season. Accordingly, recent figures by the National Ski Areas Association (NSAA) showed that nationwide skier and snowboarder visits rose to 54.7 million, a 1.5% increase from 53.9 million during the 2015/16 season.

MARTINSVILLE, N.J. – (ACCESSWIRE) – March 13, 2017 – So far, most skiers and snowboarders can agree that the 2016/17 season has shaped up to be much better than last. Despite an unseasonably warm start to the season, many regions such as the Pacific Northwest have since experienced significant snow accumulation, bringing forth a solid number of visitors to the country’s major resorts. However, much like last season, the weather story has not been consistent across both coasts, which has many skiers on the East Coast wishing for next season already. Even so, healthy performance across the majority of resorts in the United States points to a strong finish for the ski industry, according to Ken Schapiro of Condor Capital Wealth Management.

MARTINSVILLE, NJ / ACCESSWIRE / December 19, 2016 / With high hopes for a snowy winter season from skiers across our country, many signs are indeed pointing to a solid upcoming 2016/17 ski season. A quick look back at the 2015/16 season shows that skier and snowboarder visits increased slightly to 53.9 million, up from 53.6 million the year before, according to the National Ski Areas Association (NSAA). While this appears to be only a small increase at the margin, the devil is in the details. Snowboarder visits have been declining steadily in recent years, while skier visits have been buoying this annual figure from the NSAA. Between the two, the snowboarding industry has been challenged even more by unfavorable weather patterns, in addition to a drop in participants & sponsors. With respect to geography, a closer observation reveals that last season really was a tale of two halves, as the western half that encompasses the Rocky Mountain, Pacific Southwest, and Pacific Northwest regions all saw an increase year-over-year, while the eastern half of the country suffered due to disappointing winter weather. Of particular note was the Pacific Northwest region’s 142% increase from the prior season, which was marred by a severe drought. With early snowfall on both coasts already this year though, Ken Schapiro of Condor Capital Wealth Management sees some of last year’s trends reversing and is hopeful for a strong 2016/17 ski season.

MARTINSVILLE, N.J., June 13, 2016 (GLOBE NEWSWIRE) — With the memory of a difficult 2014/15 ski season still fresh in the minds of many snow sports enthusiasts, the hope was that this season would deliver sufficient powder to spur a return to the slopes. On the whole, the 2015/16 ski season was favorable in many parts of the country, including drought-stricken regions like the Pacific Northwest and Pacific Southwest, according to Ken Schapiro of Condor Capital Wealth Management. Despite a mild start to the winter across the United States, snowfall totals in the western-half of the country outpaced that of the eastern-half. As a result of a record-breaking El Niño pattern (a term used to describe the fluctuation in sea-surface temperatures taking place in the tropical Pacific Ocean), the West was presented with a generous quantity of moisture-laden air, while the East experienced a lack of snowfall after a record-breaking winter storm at the start of the New Year. Due to the strength in the West, data released by the National Ski Areas Association (NSAA) revealed that nationwide skier visits rose to 53.9 million, up 0.6% from 53.6 million during the 2014/15 season.

Snow sports, such as skiing and snowboarding, have always been fairly expensive activities. Lately, however, daily lift tickets have risen to over $100 during peak season, making it harder for middle-class individuals to afford a sporadic trip to the slopes, according to Ken Schapiro of Condor Capital Wealth Management. Data supports the trend that those with deeper-pockets are dominating attendance at the nation’s resorts, as 58% of visitors during the 2014-15 season earned $100,000 or more annually compared to only 45% during the 2006-07 season according to the National Ski Areas Association’s 2014-15 National Demographics Study. Put another way, only 18% of visitors during the 2014-15 season earned less than $50,000 annually compared to 30% during the 2006-07 season. 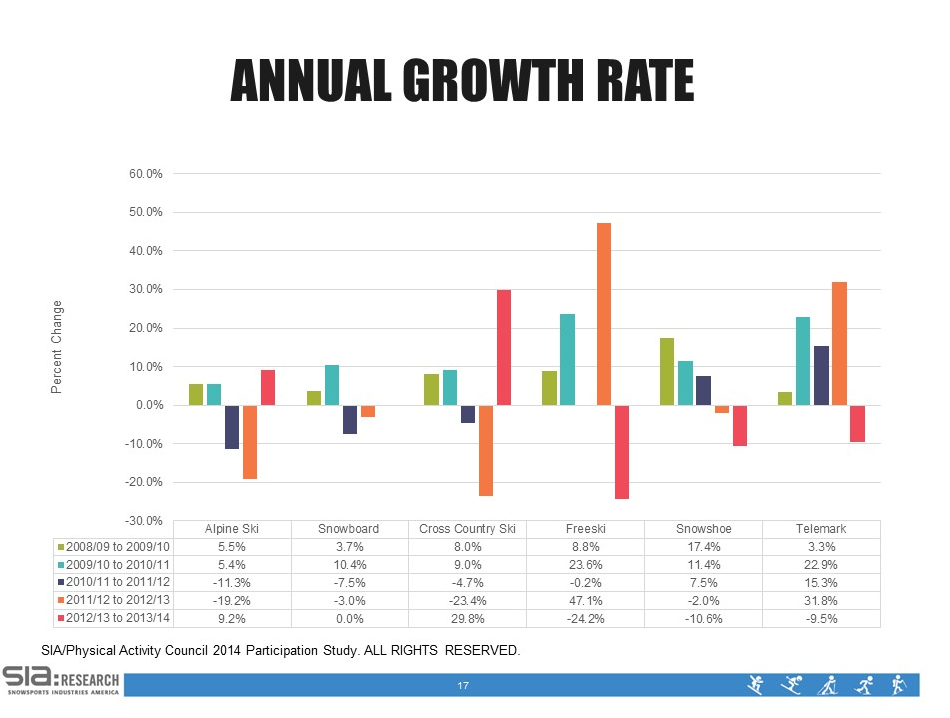 From the late 1950s to the early 2000s, participation in snow sports has generally skyrocketed, as alpine skiing grew in popularity throughout the 60s, 70s, and 80s, while snowboarding gained mainstream attention in the 90s. END_OF_DOCUMENT_TOKEN_TO_BE_REPLACED

MARTINSVILLE, N.J., Feb. 22, 2016 (GLOBE NEWSWIRE) — Looking back at the first half of winter, varied weather across the United States has once again been the main determinant of the number of visitors at the nation’s major resorts. As increased snowfall in the Pacific and Pacific Northwest drew skiers to the slopes, warmer-than-usual weather in the Northeast led to a frustrating start to the season. Nevertheless, with momentum picking up, the ski industry is heading toward a strong finish across the majority of the resorts in the United States, according to Ken Schapiro of Condor Capital Wealth Management.