Explore: Turkey Contagion? Not So Fast… 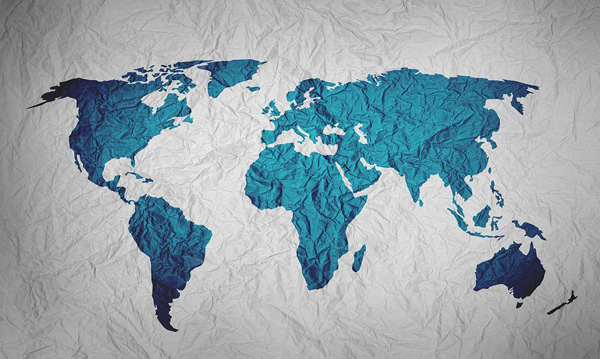 Front and center in the news lately is the concern over Turkey’s currency crisis, with the country’s lira falling against the dollar by as much as 20% in one day.  Last week’s downfall was led in part by President Trump’s doubling of tariffs on imported Turkish steel and aluminum along with continued heated rhetoric over an American pastor being held in the country.  Couple this with Turkey’s authoritarian president, Recep Tayyip Erdogan, and his brash tone toward international and domestic policies, and you can see the idiosyncratic factors that sent the lira tumbling.